Customer’s Problem: In the automotive sector, a large-scale company that is the main supplier of sheet metal parts for the production lines of large companies such as BMW, Mercedes, Ford, Fiat group realized that number of die production was low.

Alfamak gas springs have been used in another line in the same company.
The difference between the number of strokes and the defect level between the line of a competitor and the line where our products were used attracted the attention of the customer.
Our customer asked Alfamak technical team to make an inspection. When both spring systems were compared, it was determined that the low performance gas spring system had a short lifespan.

When Alfamak gas spring systems started to be used, the performance reached to 120,000 strokes when compared with 30,000 strokes of other supplier’s.

Results: The customer's production did not stop; its ability to deliver on time to its own customers has increased and most importantly, the waste rate has decreased. Cost savings have been achieved. 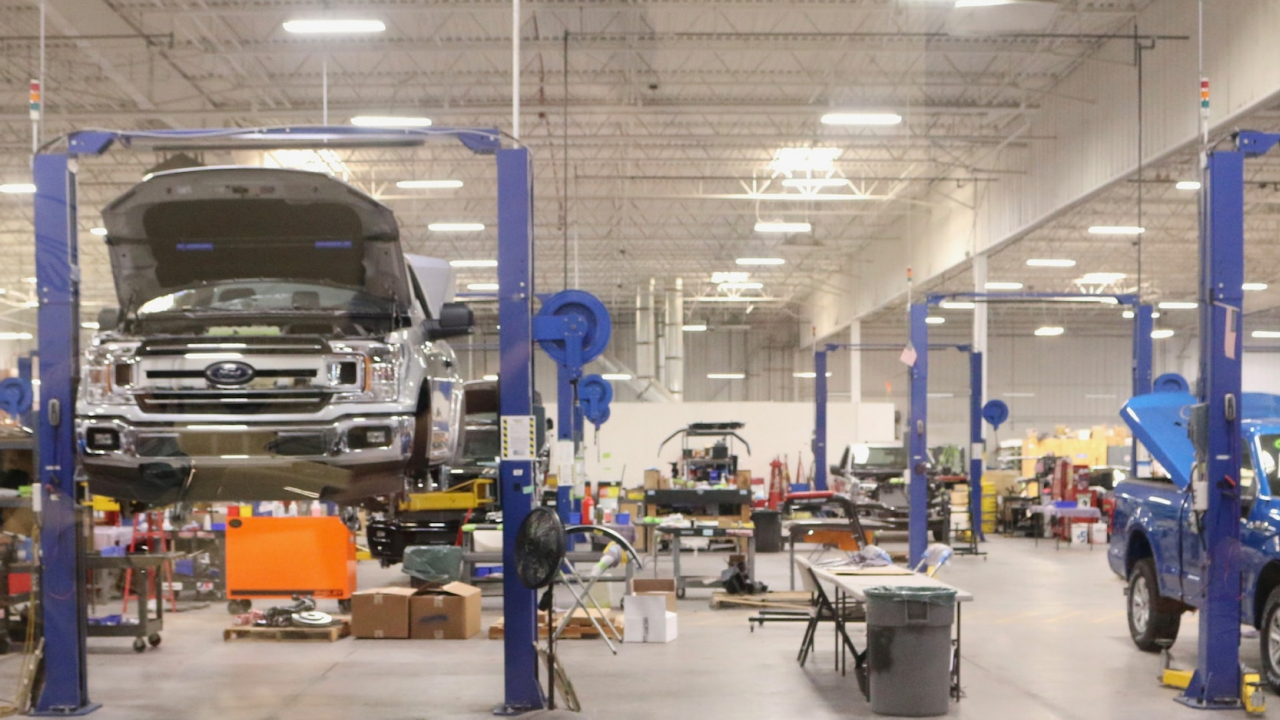